This term has been very busy with our sporting calendar. The Year 5 and 6 football team got the term started with their brand new kit and played 4 games at Ribblesdale. They won 1, drew 1 and lost one.  A member of Year 6 has also been successful in the town team trials and will represent our school at this level.

Year 3 and 4 took part in a football competition at Roefield and it was the first time representing school for some of the team members.

A B Team has been selected for an upcoming football competition.

2018/2019Netball- a team of Year 4 and 5 continue continue to make progress in the netball league at Oakhill School. The team has improved and are now enjoying the game competing against a range of other schools.

Santa Dash- The Year 3 children enjoyed the annual Santa Dash competing in a race against other schools, performing a Wake Up Shake up Christmas Dance and then concluding with singing with the local secondary school choir!

Sports hall Athletics- A team of Year 5 and 6 children recently competed in a range of different events at Roefield Leisure Centre. These included Obstacle Relay, Javelin and Speed Bounce!

In February a team of Year 3 and 4 children competed at St Augustines in a Gymnastics Competition. Each team member had to perform a floor and vault sequence which was then scored by various judges. The team managed to scored an impressive 63 points finishing 6th out of 20, 3 points behind the overall winner.

In March a team of Year 5 and 6 played football in the A League. The team won 1, drew 2 and lost 2. A special well done to all involved and well done to our goalscorers.

In April the football team again played in the A League! A Year 4 was promoted to the team for a evening after school that he may never forget.

On the 3rd May our football team did something incredible! We played 4 games, won the 4 games and only conceded only one goal! Well done to all! 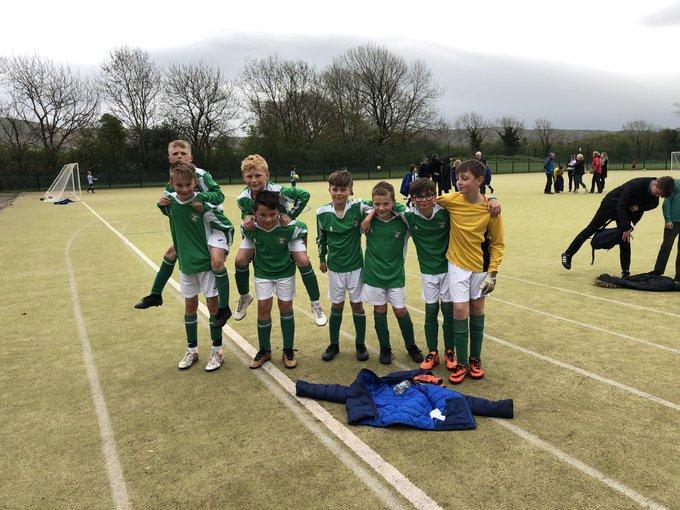 On Wednesday 22nd May 10 children represented school in a TAG Rugby Competition-well done to all! 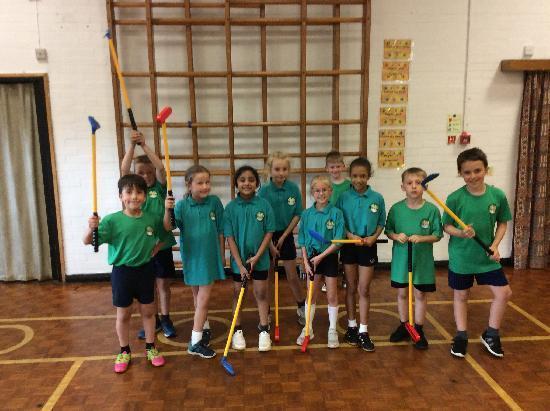